When I think of Caribbean food, I automatically fantasize about the delicious spices used in many of their staple dishes, including jerk.

Jerk seasoning is typically used on chicken or pork and served with rice and beans, plantains and cabbage or other vegetables.

Many historians believe that jerk has been around since 1655 when Maroons, African slaves, escaped to Jamaica and used the resources surrounding them to create the spicy sauce we know today.

Others argue that the origins lie with the Amerindians in Jamaica who also came in contact with the Maroons.

Since then, this dish has become widely popular in the Caribbean and West Indian regions, and has made its way to Europe and North America.

The jerk spice consists of Scotch bonnet chiles, and allspice along with other ingredients like garlic and onions to create a spicy marinade.

Although this dish is typically cooked on a grill or smoking wood fire, it can also be oven-baked.

If you want to learn how to make this dish for yourself, follow the recipe below! 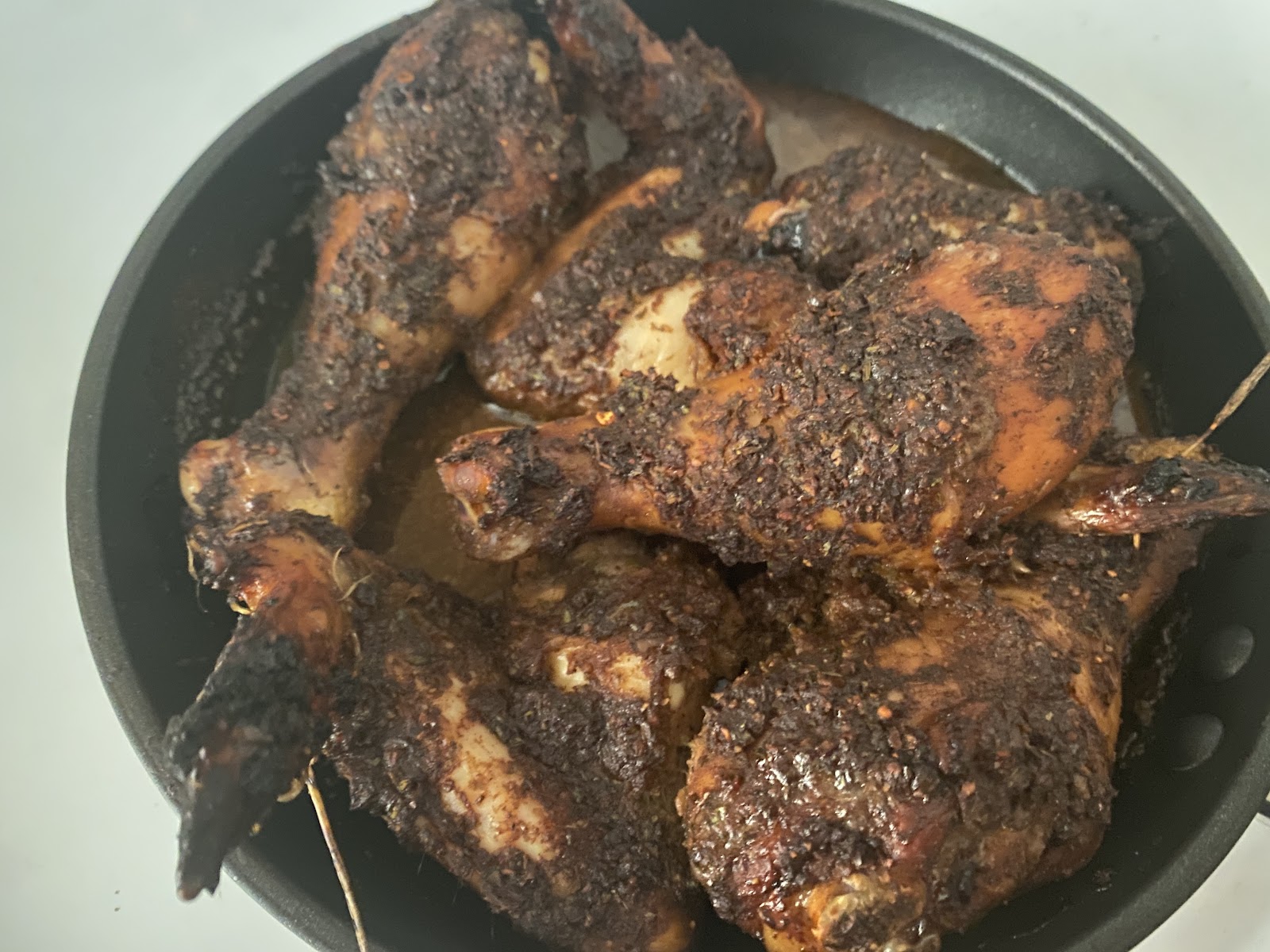 It was a Saturday of intense World Cup matches.

There were cheers & heartbreaks during today’s #

Have you heard of the Native American code talkers

USA 🇺🇸 advances to the knockout round after